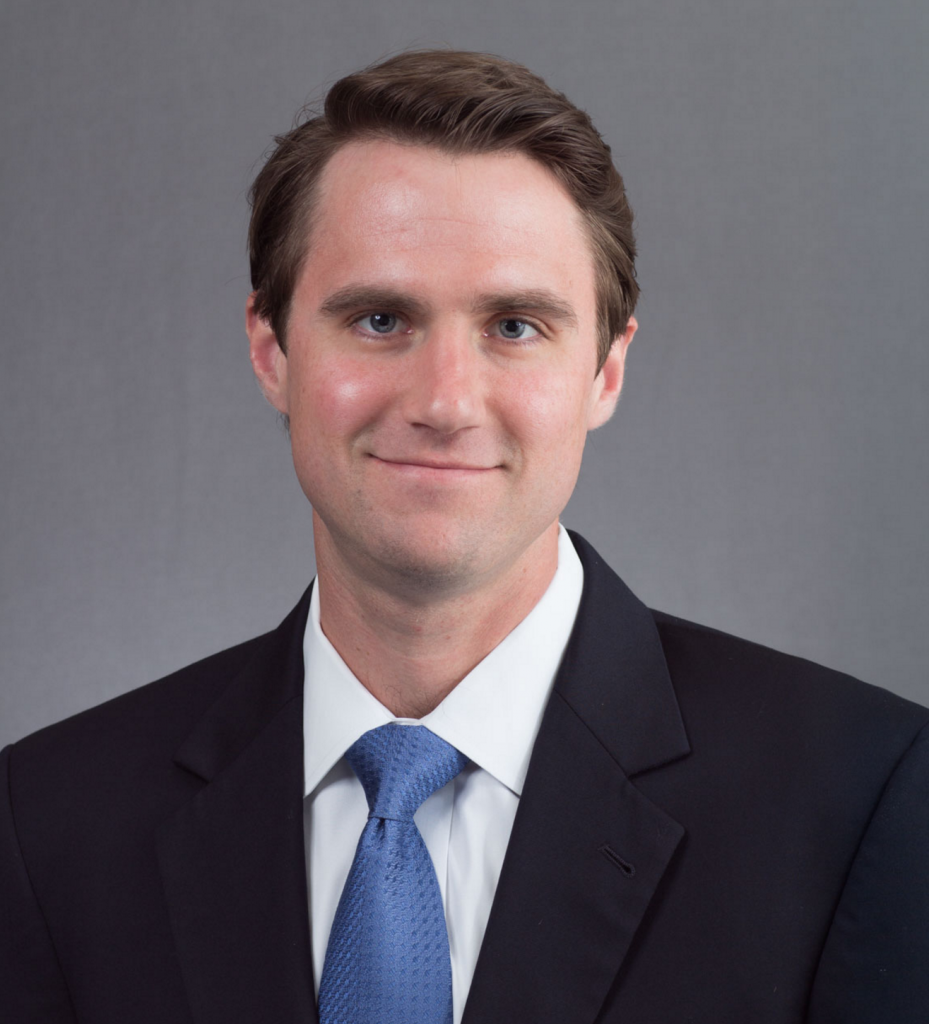 Prior to attending South Texas, Mr. Rothfelder graduated from the University of Texas at Austin, where he received his B.A. in Government. While in law school, Mr. Rothfelder worked as an intern for the Harris County District Attorney’s Office, as well as the Fourteenth Court of Appeals now under Chief Justice Kem Thompson Frost.