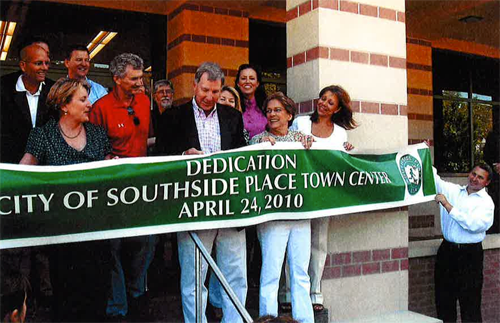 Rothfelder & Falick has an outstanding reputation in the legal, business, political, charitable, and educational communities. The attorneys believe strongly in giving back to the community through volunteer service. As a result, Rothfelder & Falick has practical experience in the corporate and political worlds that enables the Firm to provide clients thorough case analysis and sound counsel, grounded in successful business practices and political contacts.

Richard Rothfelder, for example, served as the Mayor of the City of Southside Place, a Houston suburb, for twelve years. He is currently the Southside City Attorney. Mr. Rothfelder also served on the Board of Directors of the Harris County Mayors and Councils Association, including as its President in 2005. He is a past Board Member of the West University Elementary School Foundation, and served as its past President. Mr. Rothfelder is also a member of the Board of Advisors of the University of Kansas College of Liberal Arts and Sciences, a Trustee of the Houston Realty Business Coalition, and former General Counsel to the Air Force Escape and Evasion Society.